This is a bit of a new thing but you on Instagram voted for it to go through so… here it is. 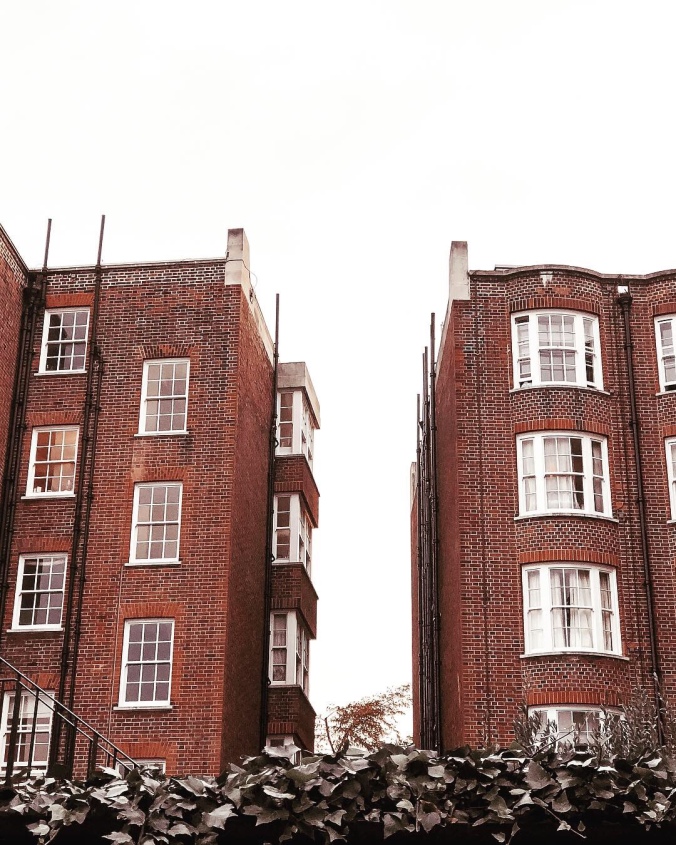 It was a dark and stormy night ( Nah it was like 4 pm on a sunny day, but… we need the drama, so…) of 2016  that found young (?) Jessica and Silvia ( which shall from now on be referred, for the records, as S. or Ex-wife) in cafe inside Waterstone planning blog contents of one of my failed previous attempt and… well, enjoying each other company; when we decided we had lived in London long enough to be considered preposterous not having moved much from Soho so we vowed to explore, lists had been made, Pinterest boards had been planned and promises had been enounced (?), but when It came to it we never actually did any of it. Cue two years later ( oh sweet modern days!) and still we haven’t seen much! So, thanks to a new job that now allows us to have the same day off we decided to actually get to exploring. Since, then, this is bound to be a regular occasion I thought I might use the occasion to write a sort of… diary in order to motivate myself to say yes more often and storage all the pictures that, otherwise, would just remain in my camera roll forever.

Like most of you know ( or will now) Notting Hill is one of my favourite movies. Having seen it a thousand times, I’ve started to feel like I’ve actually been there even if I’ve never really set foot into that part of town! Yes, I’ve lived in London for three years, Yes, I’m an awful human being…

What was stopping me? I guess principally it was the worry that it wouldn’t meet my expectations, I had somewhat a vivid image of it in my mind and I didn’t want for it to disappoint me. It certainly was different, but different doesn’t always mean bad. 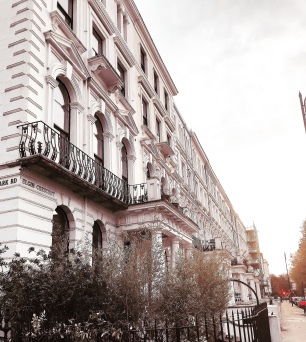 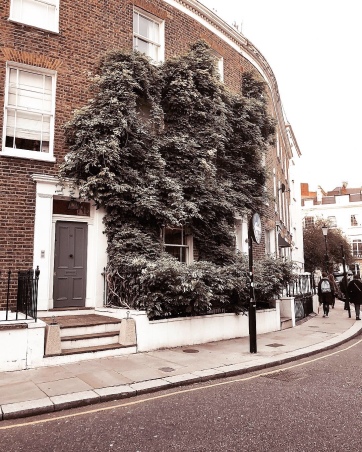 My day had actually started in a slow way, I was exhausted from the week I had just had and I didn’t want nor I managed to wake up early. I knew I had some work scheduled for 13 and that I would’ve had to finish it before getting out of the house so I, regrettably, ended up lazying around my bedroom until that time. Having finished work later than I had planned and, accomplice the new wintertime, having now only a couple of hours left of light  I was tempted to call the day off. I knew that It would take me an hour to get there! The FOMO was real, knowing I wouldn’t be able to experience portobello slowly, that everything would be soon closed… made my anxiety spike, but I knew that If I wanted to start this I needed to stick with it. I told myself it was just a date with my ex-wife, nothing particularly important or special, simply in a different place, and I could always go back there anytime I wanted to, It’s not like it’s on the other side of the world!
Fortunately, S. knows how to get me out of any roundabout my brain would lock me in and just keep me present with just her presence and I started having fun and enjoying myself right from the tube. I was now a woman on a mission, I wanted to reach at least the bookshop of the movie before sundown and, in the way there, I was determined to take as many pictures as possible ( my decent Prague pictures are fastly coming to a fast end).

Everything was gorgeous; the houses there are simply breathtaking, the green and the lovely marble, the small coloured houses, the red brick condos and the vintage storefronts… I don’t know when I started falling in love with Architecture, I blame my history of the art teacher in High school but I felt at home; I felt like running down portobello road and stopping to every stand, buying all the trinkets and take all the pictures. At a certain point S had to drag me away saying that if I was so picked to get to the bookshop in time I would have to stop windowshopping, So off we went.

I was a woman on a mission, knee deep in a fallacious quest doomed to failure as I put myself in the cunning hands of Silvia’s citymapper. I love my friend but she’s not exactly tech savvy and her phone has probably the dodgiest GPS in history. We went rounds and round, the shop and stalls were fast leaving space to amazing white houses with basement apartments that we lost ourself dreaming of owning ( or even affording to rent) one day and then… well, there was no chance in hell that a bookshop would be in that road! Shop fronts were long gone and barely no one was on the streets! One look at S. confused face and I did what I should’ve done since the beginning, I Googled it.

We laughed about it, blessing our immaginary divorce and moving forward towards the right allotment

Sometimes the easiest way is the right one and asking a human being is usually the quickest and most reliable way of going. The bookshop was just off the main road, not far from the turn we took to get deep into the residential area. It was ok, we still had time and all was good.

I stood outside the bookshop watching and trying to put what I had in front of my eyes right on top of the image of that place that I had so deeply buried into my mind; I don’t know what I was expecting, that the inside would be the same? That they would really sell just travel books? That Hug grant would be welcoming me from behind the counter?  I don’t know but It wasn’t it and I… I wasn’t really disappointed, I just didn’t know what to feel! All became quite clear when I stepped inside and I fell in love all over again. Books. Yes, I know, it’s a bookshop there is bound to be bloody books! But my favourite books! Everywhere, in a bright display, all of them! You know how bookshops have normal books put up their bookshelves and one or two per row with their cover facing the costumes to attract the eye, right? Well there was not a book I had not loved or that wasn’t on my TBR. What’s the point, one might say if that doesn’t help you discover new books you might love? Well, that made me feel understood, I knew that if the attendant were to walk to me and suggest me a book I would’ve bought it without even reading the synopsis, because they got my taste to the T.  I did end up not buying anything, but mainly because I couldn’t simply choose between all the P&P edition that they had on display and I wanted to buy too many other books to be able to narrow it down to one ( or max three…)
That place is a bookstagrammer dream, the colours, the covers, the editions available and under it all, the skeleton of one of the bookshops most seen in the world thanks to that beautiful, amazing movie.

The rest of the day was a bit weird, It was dark so soon that made both me and S. extremely tired out of the blue. Food was amazing but we were actually not prepared to do anything without light or open shops and neither of us was feeling like going home so we decided to stop at the Gelatiera in Covent Garden for vegan waffles, dairy-free brownies with sorbet and a vegan hot chocolate of dreams before wandering lazily towards our busses enjoying each other company and planning our next outing and the other ones to come.

So, yeah, that’s it, nothing really exciting, just a day in the life, a diary entry! I actually really enjoyed writing this post, I might do more of it, let me know if you like the idea!
Have a lovely weekend, guys!